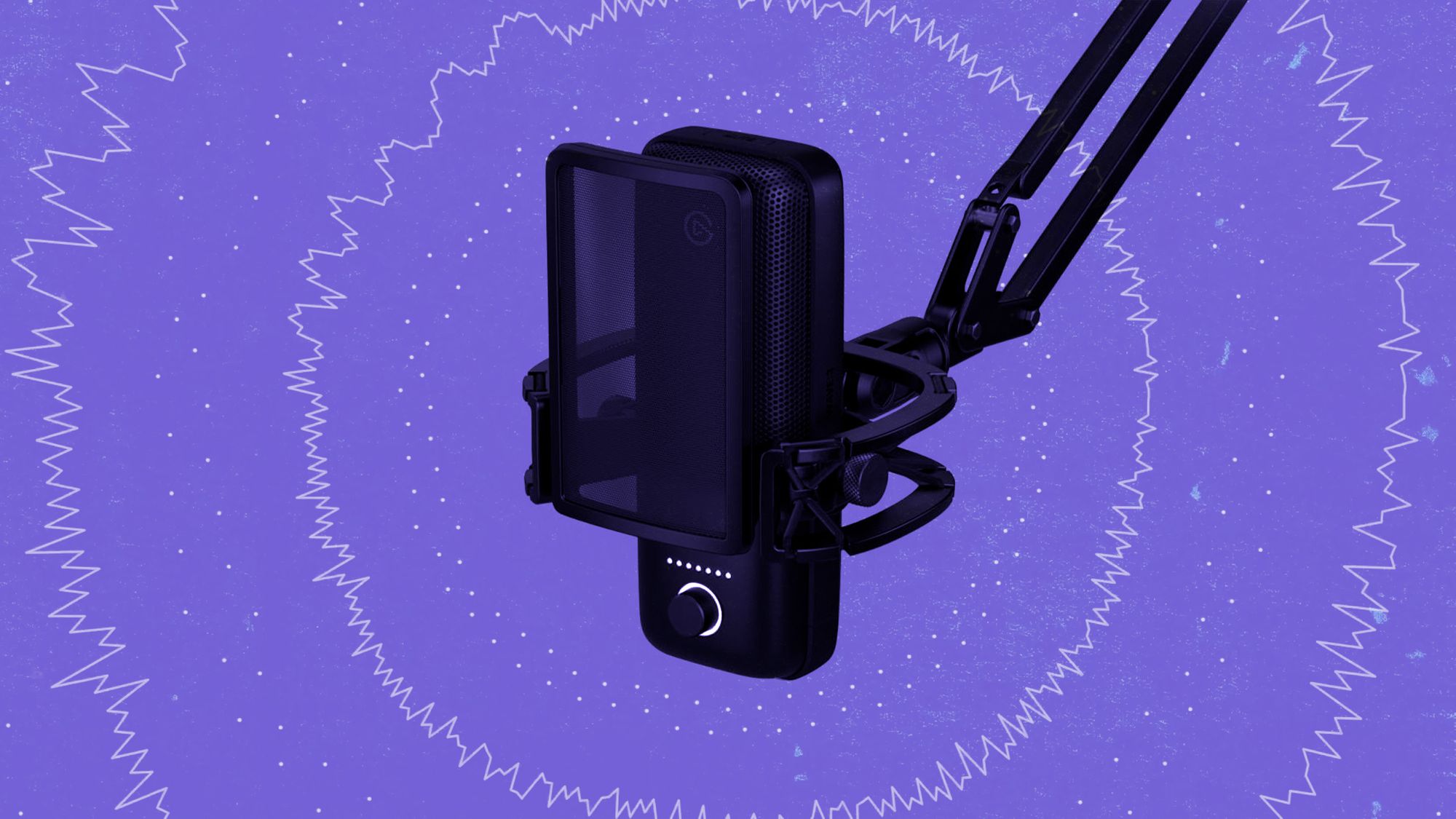 With all the buzz around social audio apps like Clubhouse and Twitter Spaces, there’s a lot of people looking to improve their audio quality on iOS. But if you’re not a professional podcaster, introducing XLR cables and audio interfaces to your setup might be a bridge too far. If you’re just starting out and want as little fussy hardware as possible, this guide is for you.

Before we jump in, there’s a few pre-requisites. You’ll need an iOS device, a Mac, a pair of headphones, and a USB microphone. I already owned an Elgato Wave:3 and a pair of Sony Noise-Canceling Headphones, but any USB mic and headphones will do.

The tricky part of this adventure was learning that iOS treats conversations and solo recording differently. Buying a mic with a Lightning jack like the Shure MV88 might sound better in the Voice Notes app, but if the iOS app doesn’t give you control to select a microphone, then chances are that a live audience is just hearing your device’s default microphone. The simplest solution involves a few more gadgets. You’ll need the following:

Next, we’ll need software to handle the role of a digital audio workspace. If you’re on a Mac, I recommend Rogue Amoeba’s Audio Hijack. This will let us:

That's it! Hopefully, you now have a clear understanding of what it takes to upgrade your iOS audio setup.