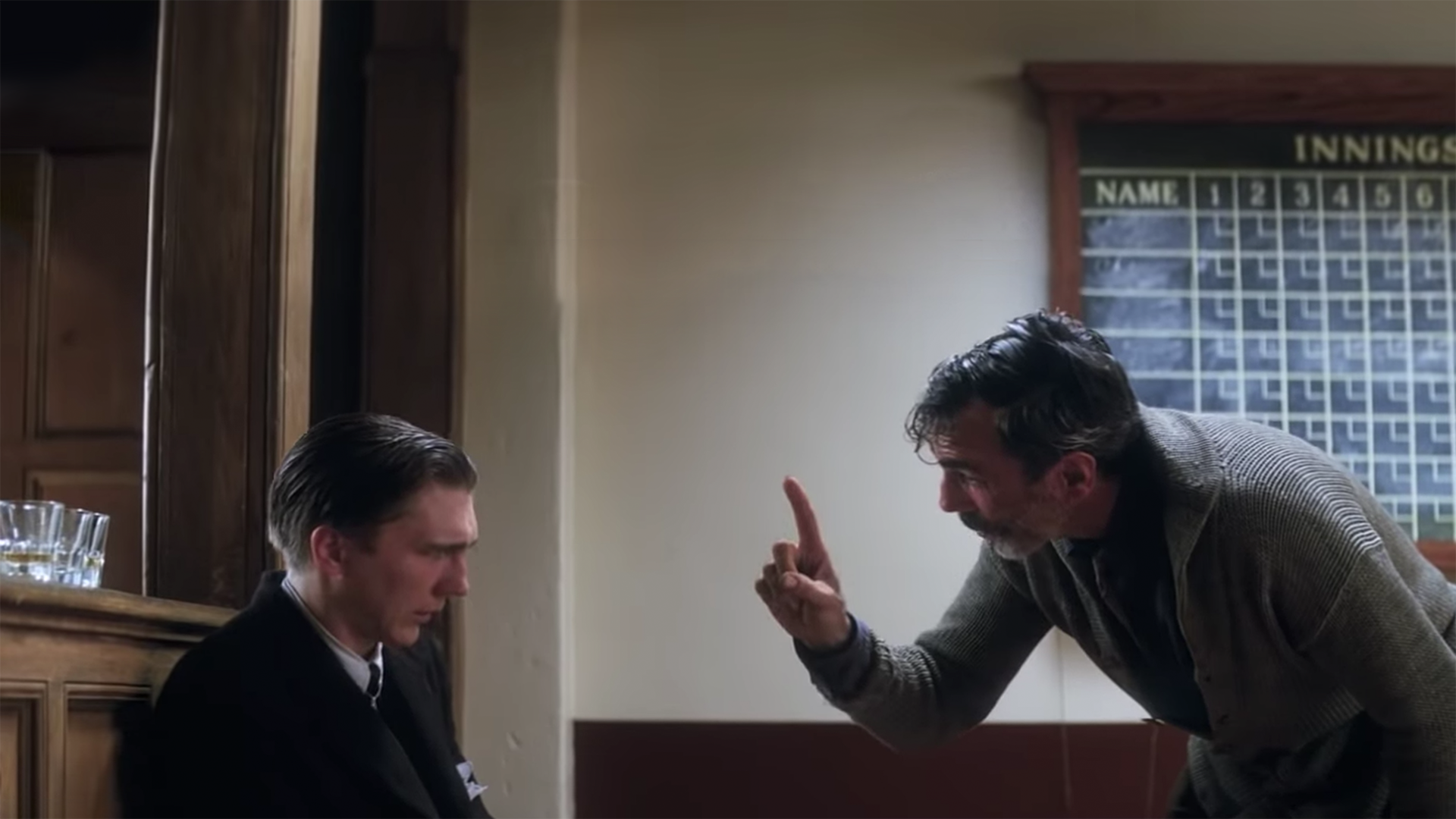 Spotify recently announced an exclusive partnership with Joe Rogan. This latest salvo in the “podcast wars” invites everyone to consider what this could mean for the future of podcasting. The hot take that won’t die is the fear that Spotify wants to become The Netflix of Podcasting. But I was drawn to a different point of view.

When Andrew Wilkinson advocated that Joe Rogan got ripped off, he argued that Rogan’s ability to monetize his direct relationship with his audience, namely paid subscriptions, was akin to untapped oil:

The world’s largest podcasters are sitting on oil. There’s a reason Spotify is writing these seemingly insane checks: they’ve done the geological surveys. They are trying to cut deals with as many hapless farmers as they can before they all catch on. Spotify will spend hundreds of millions to reap billions.

At the bottom of his post, Wilkinson embedded a scene from There Will Be Blood, a film in which an oil prospector, Daniel Plainview, feuds with a local preacher, Eli Sunday, over oil-rich land. In the most memorable scene, Daniel explains to a desperate Eli that it’s too late to sell his land as Daniel’s already drained the community’s oil making the last plot of land worthless. His straw has already drunk the milkshake.

This insinuates that Spotify is podcasting’s ruthless prospector. But if Rogan is Eli, that implies Rogan made the right choice to sell early while his land still holds value. When this news came out, I thought of the exact same scene. Except in my view, the oil represents Spotify consolidating their stake in podcast advertising. To dominate podcast advertising, Spotify needs to grow the fundamental ingredients of any burgeoning market—the supply of inventory (podcast ads) and sufficient demand (podcast advertisers)—to make the investment worth it. On Dithering, Ben Thompson addresses Spotify’s goal:

A few years ago, it was reported that the whole podcast industry was worth like $400 million … that’s why the opportunity for Spotify is so large, right?

The monetization potential is 10x, 20x. It’s so much higher that it could end up in the interest of every podcaster to switch to Spotify in the long run. … All advertising may dry up elsewhere.

While they’re still building this massive advertising engine, Spotify has to acquire their own first best customers to supply the inventory. But soon enough, that will start affecting the value of all other advertising inventory. Why buy ads on a dozen indie podcasts when Spotify will let you target ads to listeners interested in your specific niche?

Wilkinson is right that independent and open podcasting needs to move into new business models like paid subscriptions if only because Spotify has the appetite to go for the entire advertising market. Podcasting’s milkshake is about to be slurped up.